When Real Madrid or Barca knock on the door the other clubs must tremble - Guardiola on Sterling transfer
Read: 303

India just made life tougher for Amazon and Walmart 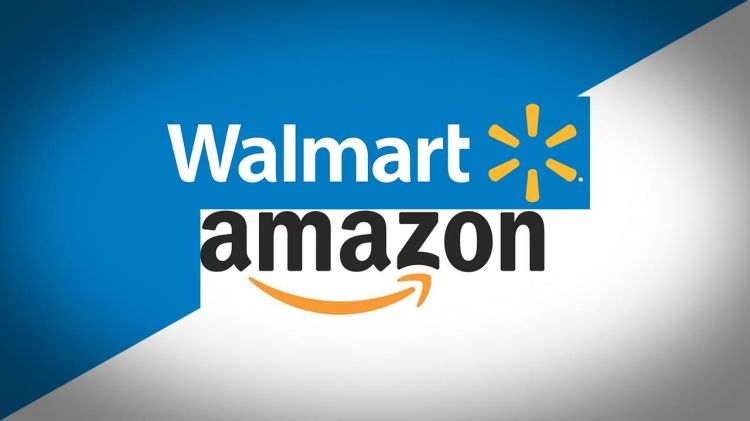 Amazon and Walmart face new rules in India that could prevent them from using their industry expertise and massive size to drive down prices.

Restrictions unveiled by the Indian government on Wednesday ban foreign e-commerce companies from offering their customers exclusive products such as smartphones.

The new guidelines also appear to close a loophole that had allowed foreign online retailers to sell their own products through affiliated companies.

Scheduled to take affect on February 1, the rule changes reflect fears that large swathes the world's fastest growing major economy could come to be dominated by American firms.

"E-commerce entities providing marketplace will not directly or indirectly influence the sale price of goods or services and shall maintain level playing field," the rules state.

Amazon (AMZN) has spent billions on its operations in India, and it bought 49% of a popular Indian supermarket chain in September.

Walmart (WMT) took control of Flipkart — India's biggest e-commerce company and Amazon's chief rival in the country — in May, spending $16 billion on a 77% stake.

The companies have made inroads by deploying some of the strategies, including steep discounts and exclusive product offers, that made them successful in the United States.

A spokesperson for Amazon said the company was evaluating the new rules. Flipkart did not respond to a request for comment.

Employees of Amazon India scan packages at a new fulfilment centre on the outskirts of Bangalore.

India has warily opened its doors to foreign investment in recent years, attracting a wave of multinational companies eager to do business in the huge market of 1.3 billion people.

But sudden rule changes and inconsistent enforcement have produced complaints from some foreign firms.

Akash Gupt, a partner at PWC who advises companies on government policy, said the government was trying to create an environment "where all traders get an equal opportunity to sell."

Some Indian companies praised the move.

"Marketplaces are meant for genuine, independent sellers," Kunal Bahl, CEO of e-commerce firm Snapdeal, said on Twitter. "These changes will enable a level playing field for all sellers, helping them leverage the reach of e-commerce."