India is ready to abandon the Su-57 and focus on buying the American F-35s
Read: 629 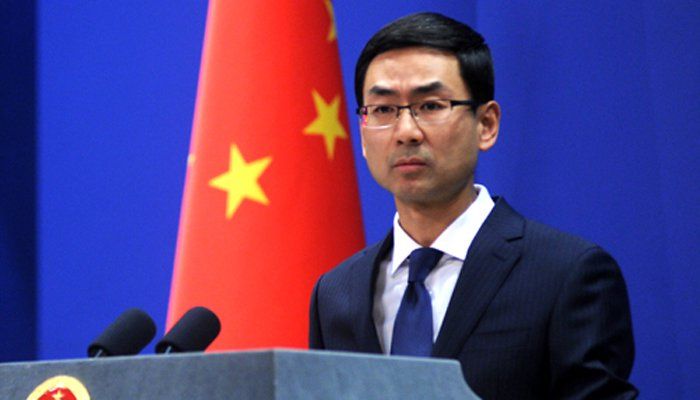 "The United States has been constantly declaring the slogans of democracy and free trade on the international arena. However, with the strengthening of other states, the US side is increasingly beginning to create all sorts of restrictions, what leads to friction and a mutual hike in duties. Russia adheres to the rules of a fair democratic trade policy, while maintaining a sincere stance on the trade frictions of China and the United States," he told a regular briefing.

The diplomat recalled that both Beijing and Moscow strongly oppose Washington’s unilateral sanctions. He stressed that during the visit of Chinese President Xi Jinping to Russia, the two leaders reached a full mutual understanding on this issue and agreed on enhancing strategic dialogue and developing an all-encompassing strategic partnership.

"China and Russia will continue contributing to the creation of an open global economy and promoting the strengthening of multilateral mechanisms," he stressed.