'At best, vaccine will be found in 9 months, while at worst virus will spread again' - UN Secretary-General says
Read: 422 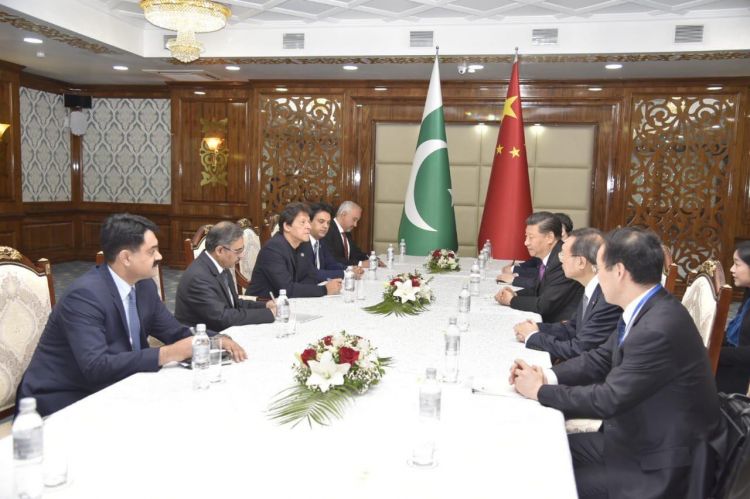 The resolve was expressed at a cordial meeting between Prime Minister Imran Khan and Chinese President Xi Jinping on the sidelines of the SCO Council of Heads of State summit in Bishkek on Friday.

The two sides agreed to closely coordinate on challenges emerging from the changing global dynamics and affirmed that the time-tested Pakistan-China relationship will continue to move from strength to strength.

They expressed satisfaction that Pakistan and China have identical views on various international and regional issues.

The Prime Minister thanked China for its steadfast support on all issues of Pakistan's core interest and expressed satisfaction at the close coordination between the two sides on multilateral issues.

The Chinese side acknowledged Pakistan's efforts to promote regional peace and the measures in the fight against terrorism.