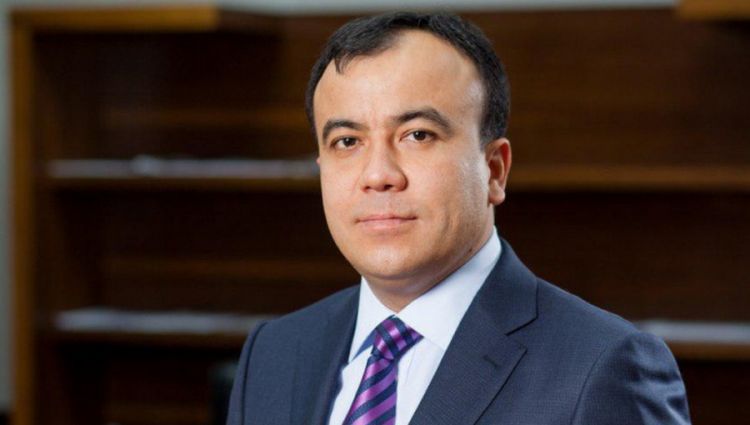 About 61 billion cubic meters (BCM) of gas are produced annually in Uzbekistan, of which 40 billion are produced by Uzbekneftegaz. the company chairman Bakhodir Sidikov said in a press briefing yesterday, Tashkent Times reports.

While, Uzbekneftegaz produces 40 BCM, of which 5 billion are used for various technological processes for producing oil.

Recently, President Shavkat Mirziyoyev instructed Uzbekneftegaz to increase hydrocarbons production, including natural gas, to 42.3 BCM and liquefied gas - up to 1.5 million tons in 2024.

“Today's base is 35 BCM. The task is to increase production by 7.3 billion. With this production volume, you can fully meet the needs of the country, ”Sidikov said.

According to him, the demand for gas in Uzzbekistan is 39 billion cubic meters of gas.