Azerbaijan has right to use its armed forces to take back its legally acknowledged territory - British journalist
Read: 6534

The attack of Armenian military was this time a military answer to the peaceful speech of the Azerbaijan President Ilham Aliyev in the UN - Turkish Professor
Read: 426

Facebook campaign to draw other tourists to Georgia hatched as Russian arrivals slow. 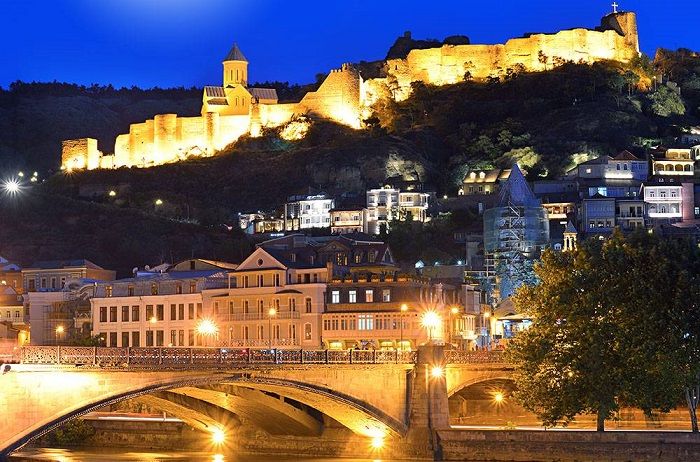 A online campaign has been launched in Georgia to attract more tourists after a spat with Moscow sent visitor numbers plummeting, according to Al Jazeera reports from Tbilisi.

The volunteers behind that campaign are hoping tourists from other countries will make up the shortfall.