The loss of the four young men is extremely sad and we share grief of their families – British journalist
Read: 1965 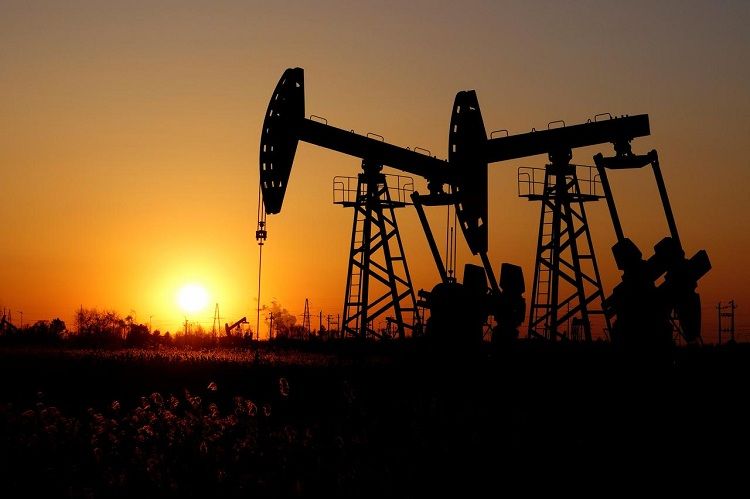 Oil prices are trading at their highest levels since May after Saturday's attack on Saudi Arabian oil facilities disrupted the global supply of crude, CNN reports.

Futures retreated slightly after US President Donald Trump said he had authorized the use of oil from the country's emergency reserve. In a series of tweets, Trump said that he had ordered that oil from the Strategic Petroleum Reserve, or SPR, be used "if needed." He said he would use enough oil "to keep the markets well-supplied."

Even so, US oil futures were trading at more than $61 a barrel during Asia hours — a spike of nearly 10%. Earlier, the price jumped as much as 15%. Futures of Brent crude, the global benchmark, traded at nearly $66 per barrel, an 11% increase.

Gasoline futures, meanwhile, were up about 9%.