America's anger emerged on drop of Turkish lira in Syria against US dollar | Eurasia Diary - ednews.net

Russian fighter jet shot down two additional US drones near Khmeimim air base in Syria
Read: 738

Russia plans to expand its military bases in Syria
Read: 397 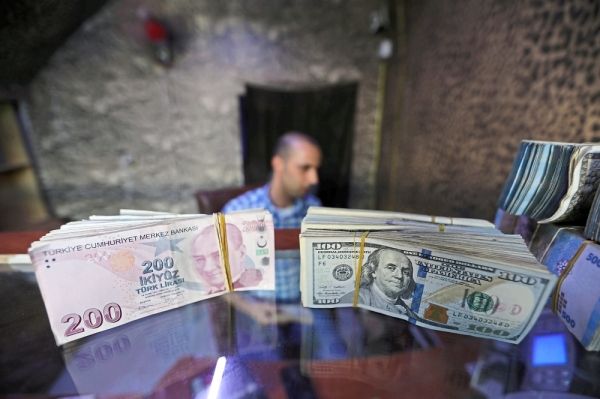 Turkey’s lira hit its weakest in a month on Tuesday, as investors worried about Ankara’s planned incursion in northern Syria and President Donald Trump warned he could destroy the Turkish economy if it takes the operation too far.

Trump said he would “totally destroy and obliterate” Turkey’s economy if it took action in Syria that he considered “off limits” after his decision on Sunday to pull 50 American special forces troops from northeastern Syria.

The U.S. withdrawal will leave Kurdish-led forces in Syria that have long allied with Washington vulnerable to a planned incursion by the Turkish military, which brands them terrorists.

Tensions between the NATO allies have been simmering in recent months over issues including Turkey’s purchase of Russian missile defence systems and disagreements over policy in Syria.

The Turkish defence ministry said in a Twitter post late on Monday that all preparations for a possible military operation into northeastern Syria had been completed.

In a currency crisis last year, the lira lost nearly 30% of its value against the dollar, partially over concerns about worsening ties between Ankara and Washington.