Russian fighter jet shot down two additional US drones near Khmeimim air base in Syria
Read: 719

China GDP likely to slow to 6.1% in July-Sept 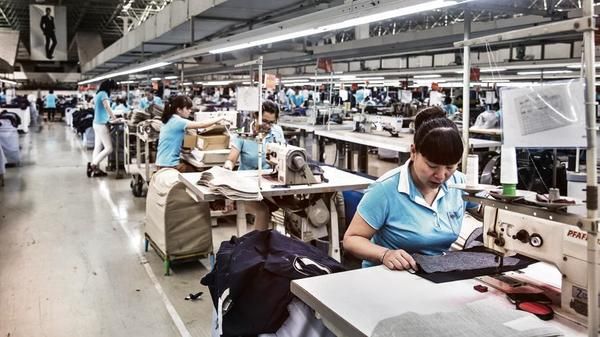 China's real gross domestic product for the July-September quarter has continued to slow, to 6.1% on the year, dragged down by sagging exports and production, according to the average forecast of economists surveyed by Nikkei and Nikkei Quick News.

The prolonged trade war with the U.S., worsening cash-flow problems of businesses and a mountain of local government debt are beginning to put downward pressure on the economy.

Economists had expected China's economy to grow at 5.8% to 6.4% in the July-September quarter. The median estimate of 6.1% was the lowest quarterly growth rate since 1992, when comparable data became available.

China's economy has slowed mainly due to the prolonged trade row with the U.S. The administration of President Donald Trump imposed the fourth round of tariffs against China in September. Cheng Shi, chief economist at ICBCI, said the momentum of investment and production has continued to slow, adding that manufacturers might accelerate shifting of production overseas.

Shen Jianguang, chief economist at JD Digits, said exports that are affected by U.S. tariffs and tighter controls on properties are adding greater downward pressure on the economy.

The Chinese Communist Party aims to double GDP in 2020 compared with the figure in 2010. To achieve the goal, China's economy will need to grow at 6.2% on average in 2019 and 2020. But eight out of the 20 economists responded that the Chinese economy will only grow in the 5% range in 2020.

The focus will be how much stimulus measures will be able to offset downward pressure on the economy. Chang Jian, chief China economist at Barclays, said, "We think bringing forward the 2020 quota of local government special bonds will support infrastructure investment."

Fan Xiaochen, director at MUFG Bank, said there is plenty of room for fiscal policy, including support for private companies by cutting value-added taxes and commissions.