TANAP to bring $1.45B a year - Director General 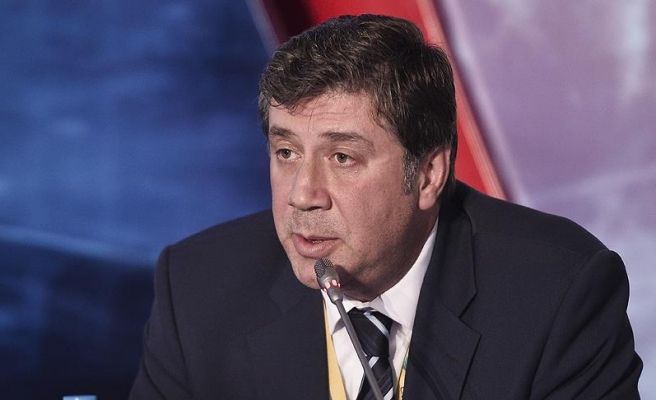 TANAP, which is designed for transportation of Azerbaijani gas to Turkey and then Europe, will bring $1.45 billion a year, TANAP Director General Saltuk Düzyol said at a press conference in Istanbul.

According to him,Azerbaijan will account for 58% of these revenues.

The pipeline, which is part of the Southern Gas Corridor, originates from the Turkey-Georgia border and will connect to the Trans Adriatic Pipeline (TAP) in Ipsala district of Edirne city.

TANAP stakeholders are Southern Gas Corridor CJSC, a joint venture of SOCAR and the Ministry of Economy of the Republic of Azerbaijan (51%), BOTAS (30%), BP (12%) and SOCAR Turkey Energy A.S (7%).