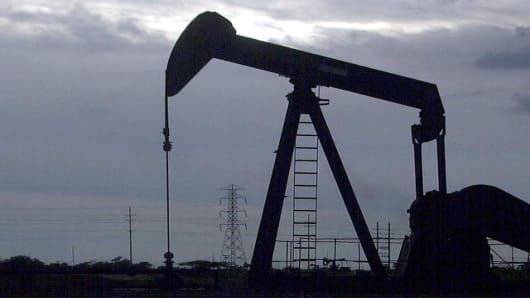 The Saudi cabinet reiterated on Tuesday the Kingdom’s readiness to meet the world’s demand for oil.
Custodian of the Two Holy Mosques King Salman bin Abdulaziz chaired the cabinet meeting that was held at the al-Yamamah Palace in Riyadh.
The cabinet stressed that the Kingdom was able to resume oil supplies to the global market within 72 hours of the criminal attack against the Abqaiq and Khurais oil facilities on September 14.
This bolsters the Kingdom's standing as a trusted and secure oil supplier, added the ministers.
It also underscores its keenness on establishing relations with OPEC and non-OPEC countries to achieve stability in the oil market, benefit suppliers and consumers alike, attract investments and allow the global economy to prosper and grow.
King Salman briefed the ministers on the official discussions he held over the weekend with Sudanese Prime Minister Abdalla Hamdok and head of the sovereign council Abdul Fattah al-Burhan.
The ministers also discussed the latest regional and international developments, highlighting the statement issued last week by the chiefs of staff of the Gulf Cooperation Council.
The officials had met in Riyadh to address regional threats and developments and sought to bolster military coordination in the Gulf.
They underlined the readiness of the armed forces to confront any terrorist threats or attacks, while condemning the attacks against Saudi Aramco and oil tankers in the Gulf.