What does withdrawal of US troops from Iraq mean? - American military expert explains
Read: 567

US, Russia finalize planning for space security exchange at end of July
Read: 543

China responds to US sanctions over Xinjiang
Read: 391

Turkey State Banks prop up lira ahead of Syria incursion 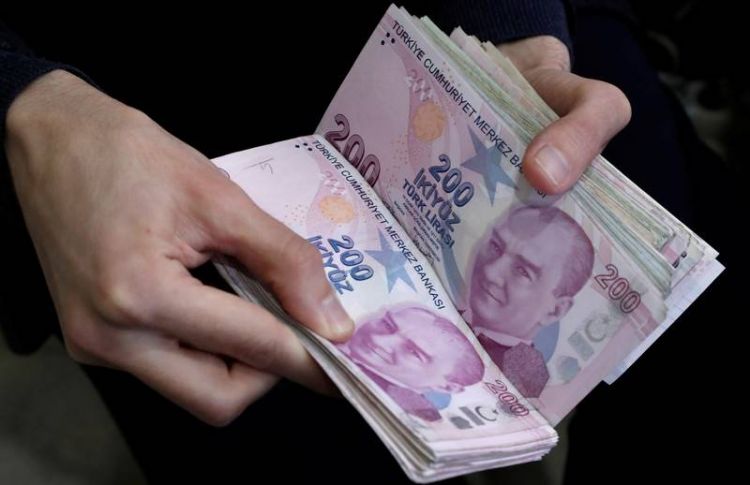 Turkish state banks rushed to prop up the lira this week by selling dollars, according to two people with knowledge of the matter, as the country’s planned incursion into Syria unnerved investors.

The lenders bought about $1 billion-worth of lira on Monday and Tuesday, the people said, asking not to be identified as the information isn’t public.

The lira weakened 2.3% on Monday -- it’s biggest decline since early August -- amid concern that Turkey and the U.S. were lurching toward a fresh diplomatic crisis. While American President Donald Trump tacitly endorsed Ankara’s Syrian plans on Sunday, a day later he threatened to “obliterate” Turkey’s economy if it did anything he considers “off limits.”

The foreign-exchange sales are reminiscent of the weeks leading to municipal elections in March, when Turkish state banks were said to have sold between $10 billion and $15 billion to restrict the lira’s slide.

While the lira pared losses on Tuesday, it lost ground again on Wednesday and was trading 0.1% weaker at 5.84 per dollar as of 9:05 a.m. in Istanbul. That came after a senior Turkish official said the country’s military would cross the Syrian border “shortly.”