Now even Greece Is getting paid to borrow money | Eurasia Diary - ednews.net

Now even Greece Is getting paid to borrow money 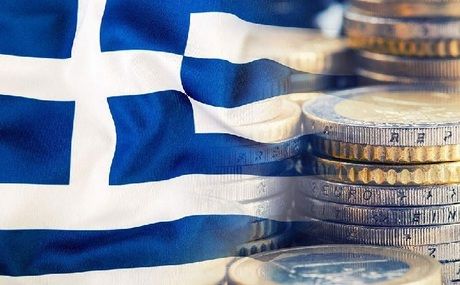 Greece just completed a transformative journey from bond-market pariah to a member of Europe’s negative-yield club.

Investors paid Greece for the privilege of lending it cash for 13 weeks at an auction on Wednesday, making it the latest nation to benefit from the European Central Bank’s negative interest rates. The 487.5 million euro ($535 million) of bills were sold to yield -0.02%.

It’s a dramatic turnaround for a nation that was frozen out of bond markets and forced to restructure its obligations during Europe’s sovereign debt crisis. Greece joins the likes of Ireland, Italy and Spain to be able to benefit from the spread of negative yields around the world as central banks cut interest rates and buy bonds to stimulate the economy.

Greece’s government is forecasting 2.8% economic growth in 2020, which it says puts it on track to meet a budget target agreed with creditors while still enacting tax relief measures.