The loss of the four young men is extremely sad and we share grief of their families – British journalist
Read: 2141 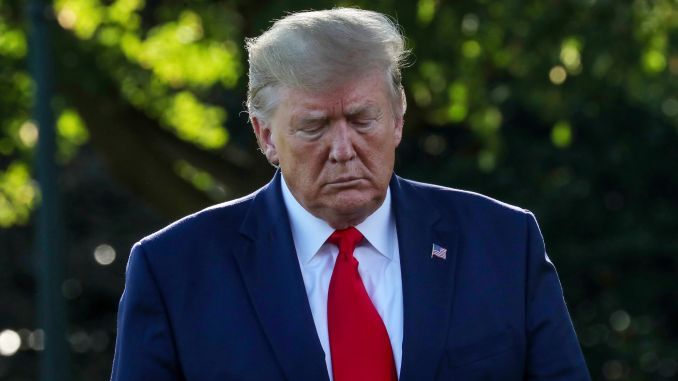 The US is suspending a tariff hike on $US250 billion ($368 billion) in Chinese imports that was set to take effect on Tuesday, and China agreed to buy $40 billion to $50 billion in US farm products as the world's two biggest economies reached a ceasefire in their 15-month trade war.

The White House said the two sides made some progress on the thornier issues, including China's lax protection of foreign intellectual property.

But more progress will have to be made on key differences in later negotiations, including US allegations China forces foreign countries to hand over trade secrets in return for access to the Chinese market.

US President Donald Trump announced the trade truce in a White House meeting with the top Chinese negotiator, Vice-Premier Liu He.

"You're very tough negotiators," Trump said to the Chinese delegation.

"It took us a long time to get here, but it's something that's going to be great for China and great for the USA."

Trump was yet to change plans to impose tariffs on December 15 on an additional $160 billion in Chinese products, a move that would extend the sanctions to just about everything China ships to the US.