China to introduce its own digital currency | Eurasia Diary - ednews.net

Russian scientists have found a major weakness of the coronavirus
Read: 828

The first stage of tactical exercises continues with the participation of units of the Land Forces - VIDEO
Read: 724

China to introduce its own digital currency 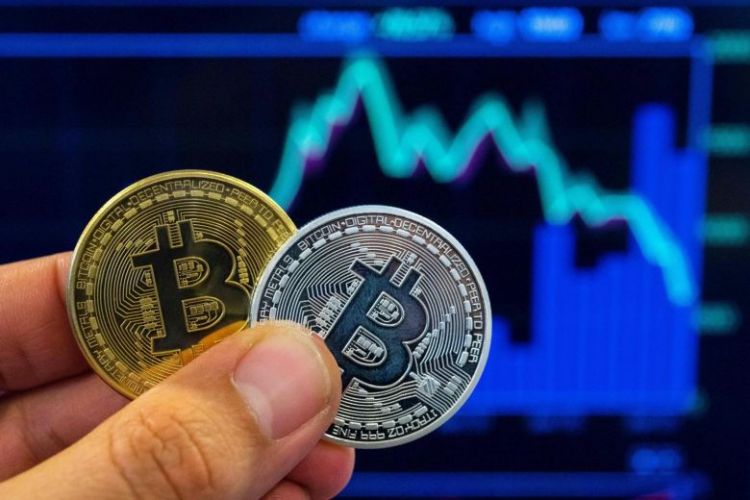 As Facebook readies to launch its answer to bitcoin, China is set to introduce its own digital currency - one that could allow the government and the central bank to see what people spend their money on, according to analysts.

Far from the libertarian ideals of cryptocurrencies, whose anonymity allows users to buy and sell without leaving a digital trail, China's mooted e-cash system will be tightly regulated, experts say, and run by the People's Bank of China (PBoC), the central bank.

It "would give the PBoC greater insight into transactions throughout the country," analysts at Beijing-based research firm Trivium China said in a note.

In late September, central bank governor Yi Gang said China's new currency may be associated with existing electronic payment systems, such as the popular WeChat and AliPay phone apps, which are widespread and allow yuan transactions via bank accounts.

While he gave no timetable, Chinese media are putting their money on a November 11 launch to coincide with "Singles Day" - a massive, annual online sales event.

Mr Yi did not say what shape the currency would take.

"We will not predetermine the technical path," he said. "We may consider blockchain technology or another technology that evolves from existing electronic payments."

It is likely to be more akin to electronic money, stored on a physical medium, than a cryptocurrency such as bitcoin which is based on a computer network.

One thing is certain: "We will adhere to centralised management," Mr Yi said, the polar opposite of the philosophy behind cryptocurrencies like bitcoin.