Peace, prosperity and stability in Azerbaijan is significant for the true realization of international projects and UN 2030 Agenda - Qaiser Nawab
Read: 1215 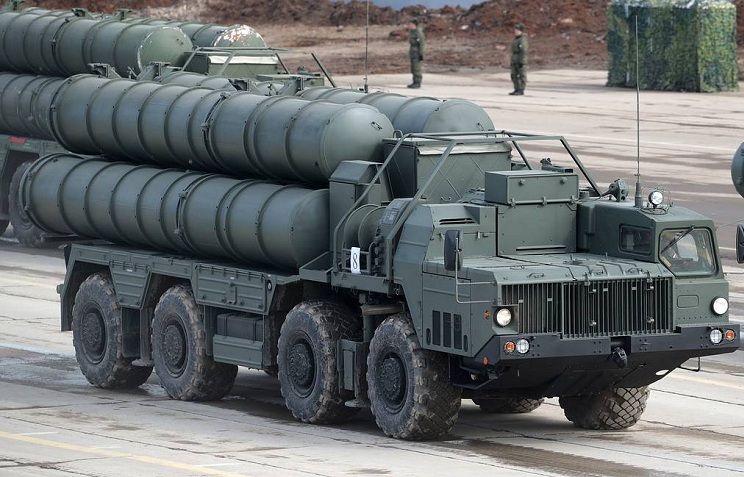 "The work, after which these [S-400] air defense systems will become fully operational, will continue until the spring of 2020," the Anadolu news agency quoted the defense chief as saying.

Russia announced in September 2017 that it had signed a $2.5 billion deal with Turkey on the delivery of S-400 anti-aircraft missile systems to Ankara. Under the contract, Ankara will get a regiment set of S-400 air defense missile systems (two battalions). The deal also envisages partial transfer of production technology to the Turkish side.

Turkey is the first NATO member state to purchase such air-defense missile systems from Russia. The deliveries of S-400 air defense systems to Turkey began on July 12, 2019.

The United States and NATO have been making attempts to prevent Turkey from purchasing Russia's S-400 missile systems. Washington has warned on many occasions that it may impose sanctions on Turkey, if Ankara presses ahead with the S-400 deal.

The S-400 ‘Triumf’ is the most advanced long-range air defense missile system that went into service in Russia in 2007. It is designed to destroy aircraft, cruise and ballistic missiles, including medium-range missiles, and can also be used against ground installations. The S-400 can engage targets at a distance of 400 km and at an altitude of up to 30 km.