Kazakhstan says is too early to raise the budget for new Tengiz expansion | Eurasia Diary - ednews.net

The loss of the four young men is extremely sad and we share grief of their families – British journalist
Read: 460

Open Skies Treaty to collapse if US talks allies into quitting it
Read: 401 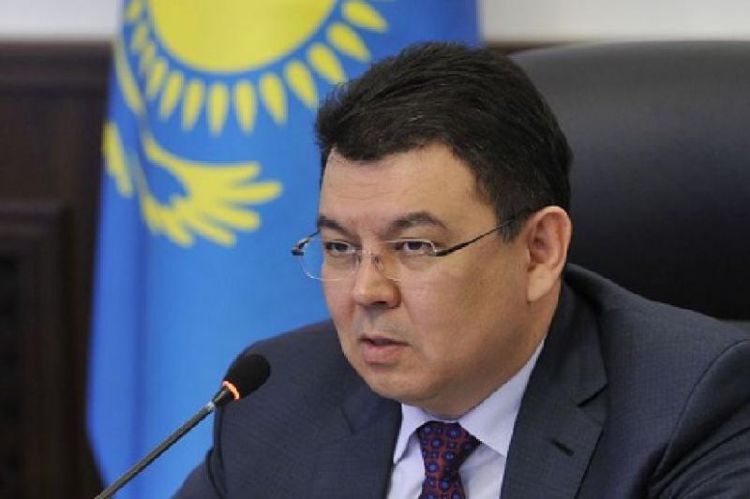 Kazakhstan Energy Minister Kanat Bozumbayev said on 6 November he believes that the new budget of the Tengiz expansion project is too high and should be reviewed, Eurasia Diary reports citing New Europe.

He said it is too early to talk about raising the budget of the Tengiz expansion project and called on Tengiz project shareholders to reexamine the budget. “Generally, we told them that in our opinion this (the new budget of the project) is too high because all this is reimbursed by oil. I personally told the Chevron leadership and the leaders of the other shareholders,” Bozumbayev said.

According to the Kazakh Energy Minister, US energy giants Chevron and ExxonMobil sent their “most experienced experts” to Tengizchevroil to study this issue.

On 4 November, it was reported that the cost of a project to expand the Tengiz field in Kazakhstan’s Atyrau region could grow by $8.4 billion, from the current $36.8 to $45.2 billion. The appreciation will occur mainly due to rising costs for engineering and construction, as well as unforeseen expenses.

The Tengizchevroil company, which is developing the field, has already submitted to its shareholders the planned increase in costs for approval.  Shareholders are Chevron with a 50% stake, ExxonMobil Kazakhstan Ventures Inc. – 25%, KazMunayGas – 20% and LukArco – another 5%.