The loss of the four young men is extremely sad and we share grief of their families – British journalist
Read: 1120

Kazakhstan banned to use agricultural lands on bordering areas for foreigners 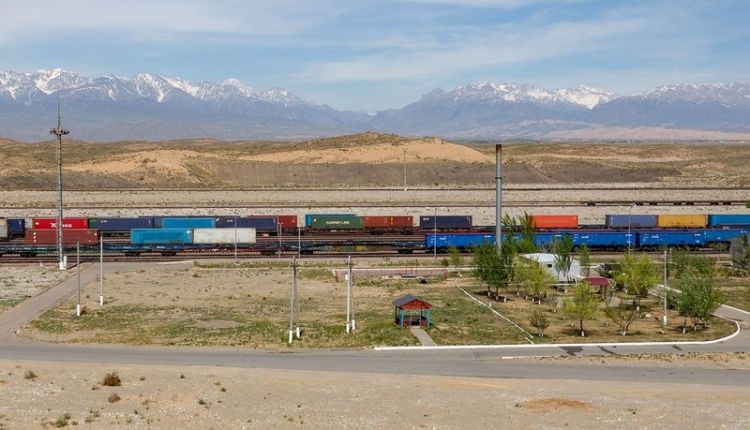 A law banning foreign citizens to use lands on bordering zones of Kazakhstan will enter into force, Eurasia Diary reports citing Informburo.kz.

The new norm is mentioned in the last amendments to the law on agricultural complex issues, Vice Minister of Agriculture Rustem Kurmanov told a press conference.

The width of border areas depends on country, which borders with Kazakhstan. For example, there are huge districts regarding China, and some 25 km for other countries, he noted.

Kazakhstan borders with 5 countries: Russia, Kyrgyzstan, Uzbekistan and Turkmenistan. In terms of China, the border zones include such territories as Zainan, Kurchum, Tarbagatai, Urdjar districts in East Kazakhstan and Aksu, Alakol, Panfilov, Raiymbek and Uyghur districts in Almata region.

The restrictions were introduced by moratorium of the First President Nursultan Nazarbayev in 2016. Foreigners could use agricultural lands for at least 25 years. The moratorium is applied until the end of 2021.