Prof. NS. Shenocak - cruelty of some EU states is against the Charter of Human Rights and should be condemned
Read: 814

Chief Executive Officer of Gazprom Neft Alexander Dyukov noted, that development and proactive application of artificial intelligence technologies is among the current tasks for the Russian economy and the alliance can become an efficient tool for its solution 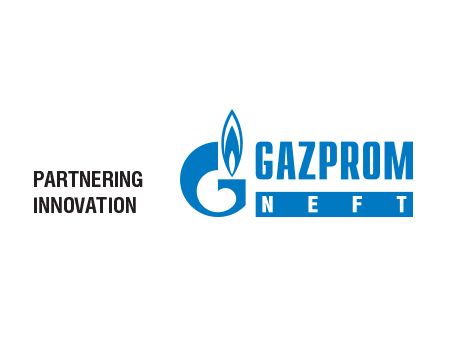 Russian technology companies signed an agreement on establishing an alliance for artificial intelligence development (AI-Russia Alliance) within the Artificial Intelligence Journey forum framework. Its members will be Gazprom Neft, the only industry representative, along with Internet majors Yandex and Mail.ru Group, Sberbank, mobile communications operator MTS, and the Russian Direct Investment Fund.

Eurasia Diary reports citing Tass, achieving leading positions on global markets in the artificial intelligence (AI) sphere was declared as the goal of alliance members. Companies plan to simplify the rollout of AI technologies and will collaborate in developing the regulatory base for the pilotless transport. The twofold reduction of development time of oil greenfields can be among the effects of cooperation, providing a significant contribution into development of the Russian economy.
"Development and proactive application of artificial intelligence technologies is among the current tasks for the Russian economy. The alliance can become an efficient tool for its solution. It unites companies from different branches, which already have competences in the artificial intelligence sphere. As we expect, this will provide a synergetic effect and unveil new opportunities for development of this technology in our country, Chief Executive Officer of Gazprom Neft Alexander Dyukov said.
Artificial intelligence in oil industry
Gazprom Neft presented its developments in the artificial intelligence sphere during the Artificial Intelligence Journey forum. The company has already achieved an extra production inflow on a field in Yamal as a result of launching its cognitive system for oil prospecting. The development will be used at the next phase on fields in the Noyabrsky region, with their potential estimated at 3 mln barrels of oil. Hidden oil reserves could not be found earlier by conventional method. Their exploration has become possible only owing to application of artificial intelligence technologies.
Gazprom Neft plans to cut twofold the period of receiving first oil from fields and accelerate implementation of major production projects by 40% by 2030.