Russian diplomat warns with return of Cold War by race for military dominance in Europe
Read: 406

III ANIMAFILM ANNOUNCES THE PARTICIPANTS OF THE COMPETITION PROGRAM
Read: 315 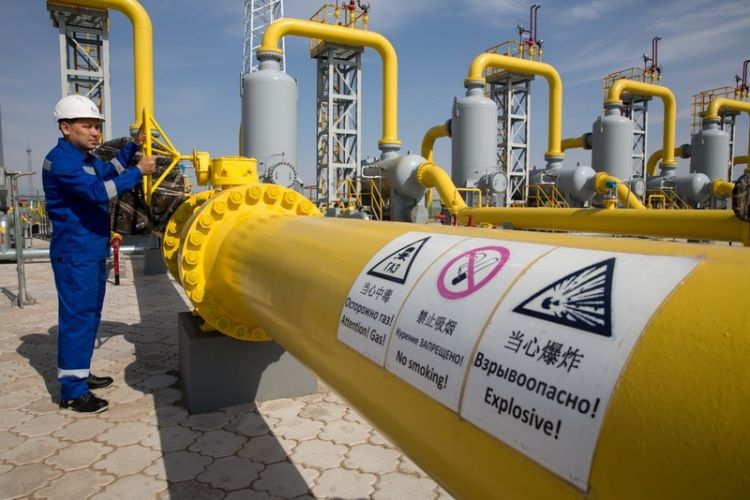 Kazakhstan has told Russia it wants to join plans to boost gas exports to China, proposing that a new pipeline being drawn up by Moscow is connected to the Central Asia nation, Eurasia Diary reports citing Reuters.

Russia expects to start up its first gas pipeline to China, known as Power of Siberia, on Dec 2. The pipeline aims to transport 38 billion cubic metres (bcm) of gas a year when it reaches its full capacity.

One project involves extending into China a pipeline that now runs from the offshore Sakhalin region to Vladivostok, the eastern Russian city that lies close to the Chinese border.

Another project involves building a pipeline, dubbed Power of Siberia-2, to deliver gas to China from Western Siberia.

Mamin said Kazakhstan, an oil and gas producer, had informed Russia it wanted the route of the Power of Siberia-2 pipeline to run through Kazakhstan. He said Moscow had yet to respond to the proposal.