Iran supports removing US dollar in trade with Eurasia 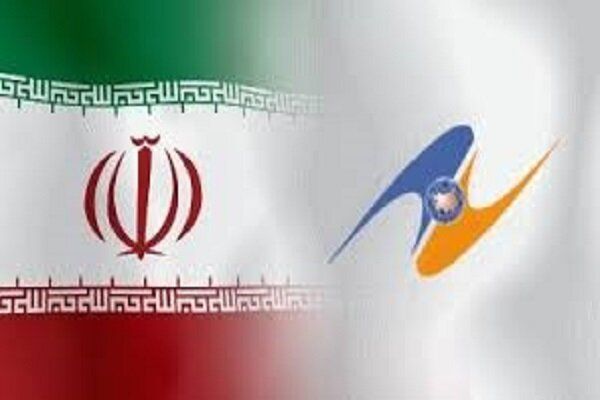 Islamic Republic of Iran has started removing US dollar with many countries including Russian Federation, the issue of which can increase the level of bilateral trade transactions rapidly, Eurasia Diary reports citing Mehr News.

He made the remarks on Sunday in Iran-Eurasia Trade Forum and pointed to the significance of Eurasian Economic Union (EAEU) and added, “the 180-million population of EAEU and its considerable share in the field of producing oil, gas and energy herald the formation of a large economic hub in the world.”

The two contacting parties i.e. Iran and Eurasia are determined to fully implementation of the Preferential Trade Agreement (PTA), he emphasized.

He pointed out that all Iranian authorities have focused on fully implementation of the agreement inked with Eurasia with the aim of promoting level of trade exchanges with five Eurasian countries.

He put the current volume of Eurasia’s trade exchanges with the countries in the world at $900 billion, in which, Islamic Republic of Iran accounts for $2.6 billion trade share with Eurasia which is very partial and negligible.”

Implementation of Preferential Trade Agreement (PTA) between Iran and Eurasia can promote and boost bilateral trade and economic ties, he stated.