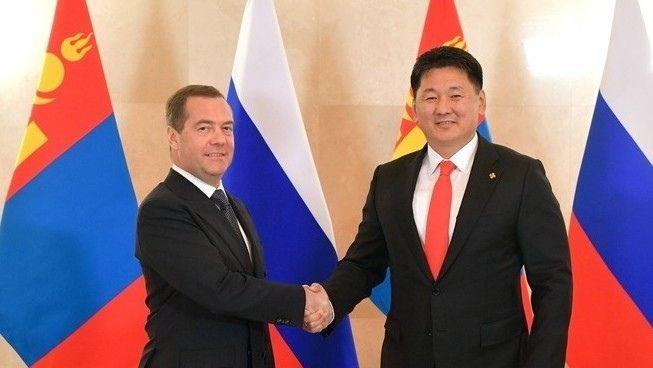 “This is a flagman of our cooperation. Based on it, we can form new transport corridors, increase the regional goods traffic. All conditions exist for this. We should just make some efforts,” Medvedev said.

Following the talks, the sides signed a cooperation agreements in the energy, agriculture, oil supply, education, culture, science and humanitarian areas, the press service of the Russian government says.