Trump claims Russia created hypersonic missile after receiving info about it from US
Read: 393

Iran exports $27b of non-oil products in 8 months 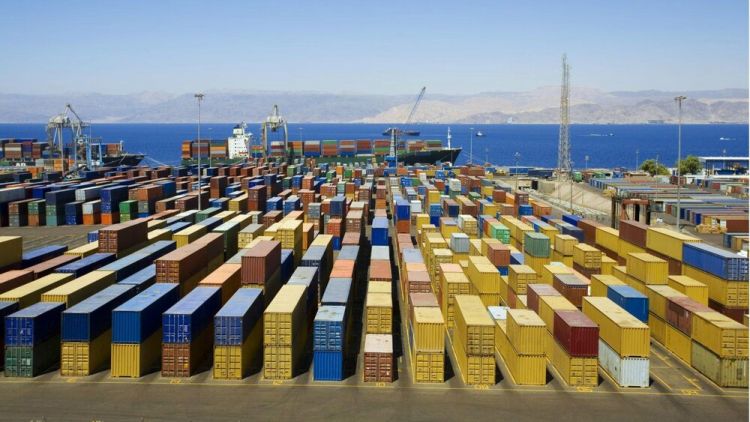 The IRICA’s data put the weight of the country’s non-oil exports at 88 million tons during the mentioned time span, which indicates a 16-percent rise from the figure of the same period of time in the previous year, Eurasia Diary reports citing Tehran Times.

Iran imported 22 million tons of non-oil goods valued at $28.3 billion during the eight-month period, with a 1.5-percent rise in weight while 4.8 percent fall in value compared to the same time span of the past year.

As previously announced by IRICA, the value of Iran’s non-oil exports stood at $44.3 billion in the previous Iranian year, while $42.6 billion worth of commodities were shipped into the country.

Based on the data published by Trade Promotion Organization of Iran (TPO), the value of trade with the neighboring countries stood at over $36.5 billion in the past Iranian calendar year, which is about 41 percent of the country’s total non-oil trade in the mentioned time span.

Increasing non-oil exports to the neighboring countries is one of the major plans that Iranian government is pursuing in the current Iranian calendar year.