Russia and Ukraine begin round of consultations on gas transit in Vienna | Eurasia Diary - ednews.net 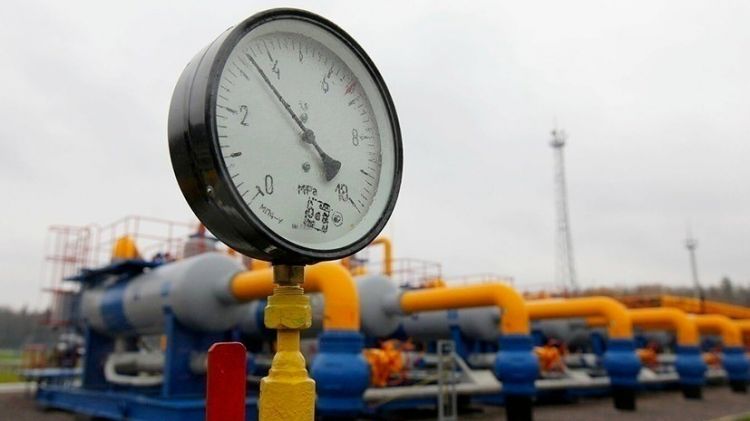 Russia's Gazprom and Ukraine's Naftogaz are holding talks in Vienna on the Russian-Ukrainian gas cooperation on Friday. The meeting is attended by the head of Gazprom Alexei Miller and the leadership of Naftogaz Ukraine, Eurasia Diary reports citing TASS.

As expected, the main topic will be the extension of the contract for gas transit from Russia to Europe through the Ukrainian territory after 2019, since the current ten-year contract expires at the end of the year.