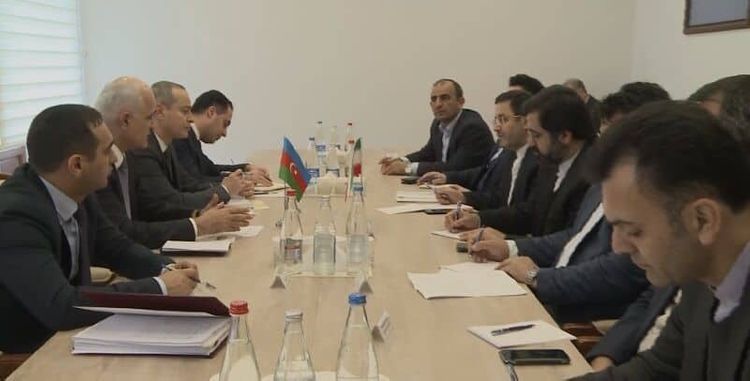 A joint industrial camp will be established in Parsabad region situated on the Iranian-Azerbaijani border, Eurasia Diary reports citing APA.

This issue was discussed at the meeting of the delegation led by Akbar Behnamju, Governor of Ardabil province of Iran with Shahin Mustafayev, Deputy Prime Minister of Azerbaijan

A special working group has been created by the two countries in order to establish the industrial outside plant.

The working group will specially investigate this issue, and the works for the creation of the joint industrial outside plant will be started in the shortest time.