Belarus will not abandon its national currency within integration with Russia - Official | Eurasia Diary - ednews.net 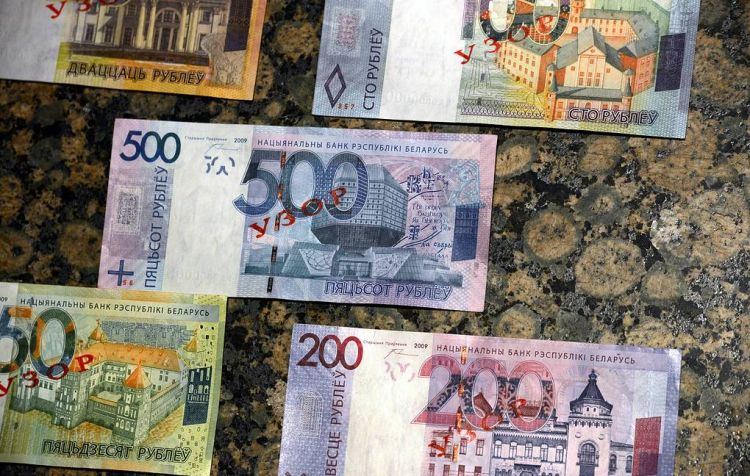 "As for the matter of trust to the national currency and absolutely empty talk that we are going to abandon the Belarusian ruble and use some other currency as part of the integration program, it is absolute nonsense," Krutoy told Belarus 1 TV channel.

Russian Prime Minister Dmitry Medvedev said on December 23 that additional support to Belarus would be possible only after all integration roadmaps were put into practice. He said that the remaining 31st roadmap on subnational institutions, single currency and single emission center had not yet been agreed.

Later, Belarusian President Alexander Lukashenko said in an interview with the Ekho Moskvy radio station that Minsk and Moscow were not even discussing the issue of establishing subnational institutions.