Rosenergoatom said that it was made more than 208.784 billion kilowatt hours. 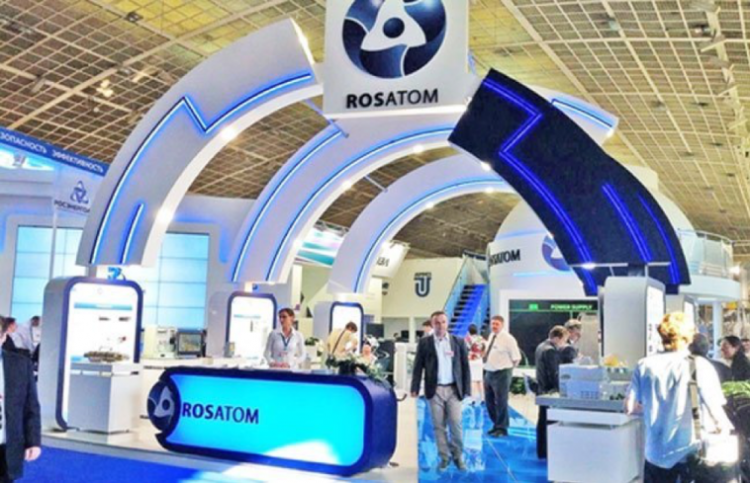 "In 2019, Russian nuclear power plants (branches of the Rosenergoatom concern) reached a new electricity generation record of more than 208.784 billion kilowatt hours, having beaten the 2018 record of 204.275 kWh by more than 4.5 billion kWh," it said.

Currently, nuclear plans account for 19% of Russia’s aggregate electricity generation. In Europe, this figure is 40%

Rosenergoatom incorporates all the ten nuclear power plants in Russia, which enjoy the status of the company’s branches, and companies that ensure the operation of the generating unit. Russia’s nuclear plants have a total of 36 power units with an aggregate capacity of 30.25 gigawatt.