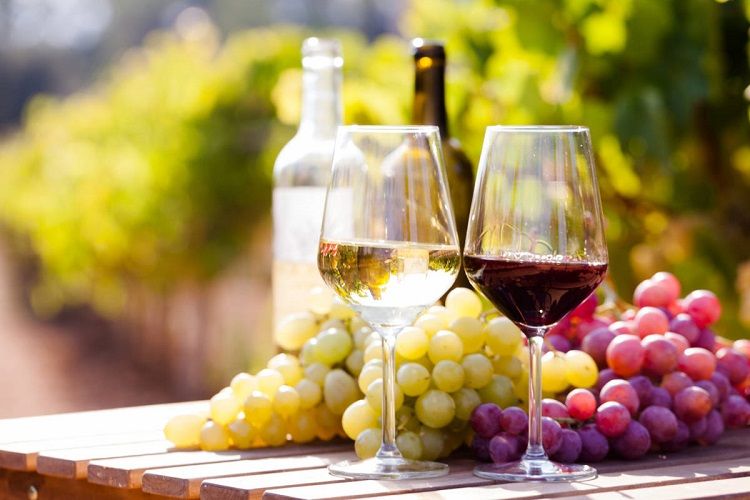 As reported, the oldest wine was made in Georgia 8,000 years ago.

This fact is confirmed by the remains of grapes in earthenware discovered during archaeological excavations. The earthenware found in Georgia is the oldest wine glassware to date.

Earlier, the most ancient archaeological evidence of wine was considered pottery, found in the north-west of Iran and made 7,000 years ago.

"Chemical evidence of wine, dating back to 6000–5800 BC (the early Neolithic period), was obtained from residues of ancient pottery excavated in the archeological sites of Gadachrili Gora and Shulaveris Gora, about 50 km south of Tbilisi. The residues were identified as wine since they contained tartaric acid, which only occurs in large amounts in the Eurasian grape (Vitis vinifera) in the Middle East and the wine made from it. The detection of other organic acids (malic, citric and succinic), also found in the Eurasian grape, provided confirmatory evidence,” the Guinness World Records' official website said.