'We have no secret' - Putin reveals he informed Medvedev about government resignation
Read: 489 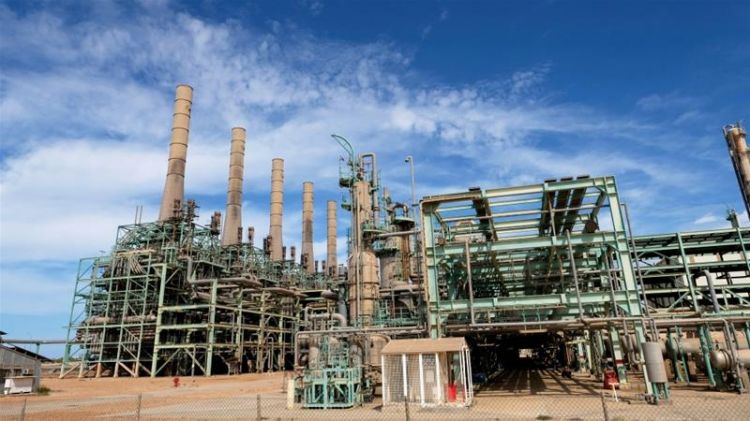 In a statement on Friday, NOC said it "strongly condemns calls to blockade oil ports ahead of the Berlin Conference on Sunday".

It came after tribes close to renegade military commander Khalifa Haftar, whose forces control much of eastern Libya, called for a blockade of coastal oil export terminals to protest against a Turkish intervention in support of the country's United Nations-recognised government.

Turkey has backed the Tripoli-based Government of National Accord (GNA) as it faces an offensive by Haftar's forces to seize the capital.

After nine months of fighting, which has killed more than 2,000 people, a ceasefire came into effect ib Sunday backed by both Ankara and Moscow, which is accused of supporting Haftar.

However, after Turkey deployed troops to support the GNA, tribes close to Haftar threatened to close down the "oil crescent" - a string of export hubs along Libya's northeastern coast under Haftar's control since 2016.

His troops have also mobilised to block any counter-attack on the oil crescent, the conduit for the majority of Libya's crude exports.

"The closure of the fields and the terminals is purely a popular decision. It is the people who decided this," Ahmad al-Mismari, spokesman for pro-Haftar forces, told al-Hadath television late on Friday.

The tribes also called for the "immediate" closure of the Mellitah, Brega and Misrata pipelines.

The head of the eastern Zouaya tribe told AFP news agency that blocking exports would "dry up the sources of funding for terrorism via oil revenues".

NOC chairman Moustafa Sanalla said the oil and gas sector is "vital" for the Libyan economy, as it is the "single source of income for the Libyan people".

"The oil and the oil facilities belong to the Libyan people. They are not cards to be played to solve political matters," he added.

"Shutting down oil exports and production will have far-reaching and predictable consequences."