China injects $36B into financial system 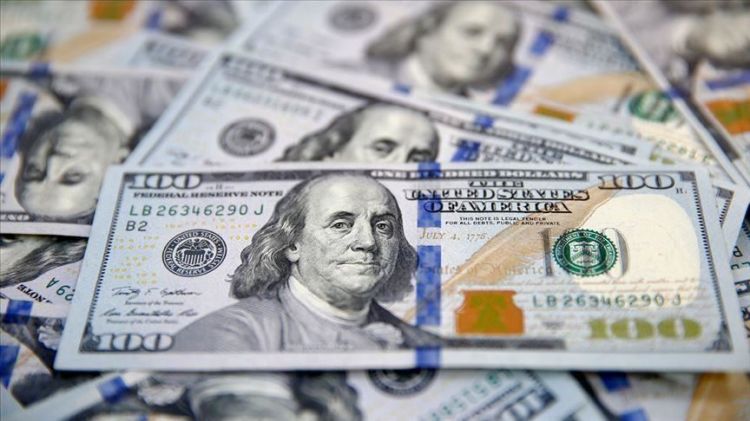 A statement by People's Bank of China said it injected 250 billion yuan ($36.4 billion) into the country’s financial system at an interest rate of 2.65%, the daily ECNS reported.

It said the financial infusion into the market will lead to liquidity in the banking system at a reasonably sufficient level before the spring festival.

The process was completed through a 14-day reverse repo under which the Central Bank purchases securities from commercial banks with an agreement to sell them back in the future.

The country will have the spring festival on Jan. 25 to celebrate the new year on the traditional Chinese calendar. It is one of several Lunar New Years in Asia.