Kazakhstan to get about $25 billion per year with help of artificial intelligence | Eurasia Diary - ednews.net 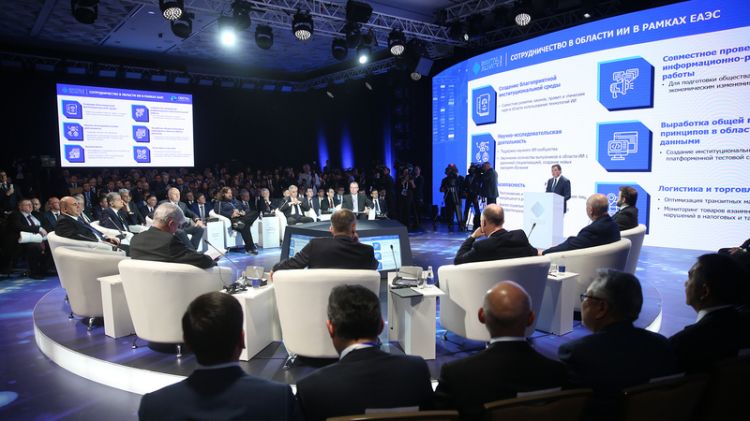 Mamin said that an agreement was reached with the World Economic Forum to launch the Center for the Fourth Industrial Revolution of the WEF on the basis of the Astana International Financial Center. The launch is expected before the end of this year.