Unknown fighter jets tried to attack the Russian air base in Syria
Read: 807 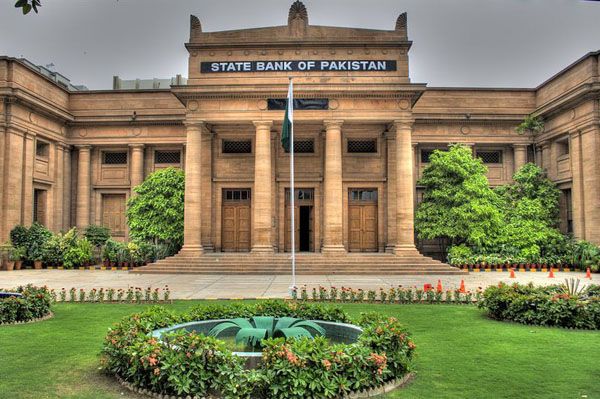 This was followed by China, wherein Pakistan exported goods worth US $ 936.858 million against the exports of US $ 889.642 million last year, showing increased of 5.30 percent.

UK was the at third top export destination, where Pakistan exported products worth US $ 863.347 million during the current financial year against the exports of US $ 895.074 million during last fiscal year, showing decrease of 3.54 percent, SBP data revealed.