China to reduce 50% tariffs on number of goods imported from US on 14 February | Eurasia Diary - ednews.net 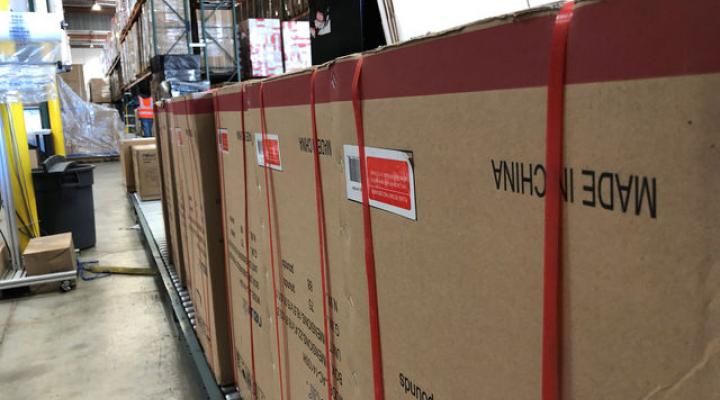 The Chinese Finance Ministry announced on Thursday that it will slash by 50% tariffs on some goods imported from the US which are worth $75 billion, Eurasia Diary reports citing Sputnik.

The Ministry said that the reduction is due to come into force on 14 February, expressing hope for further cooperation with the US to finally lift all the tariffs in bilateral trade.

The Ministry also expressed hope that Beijing and Washington would be able to fulfill their commitments under the recently reached trade deal, boost market confidence, develop bilateral trade and econ