Uzbekistan might lift ban on use of drones | Eurasia Diary - ednews.net 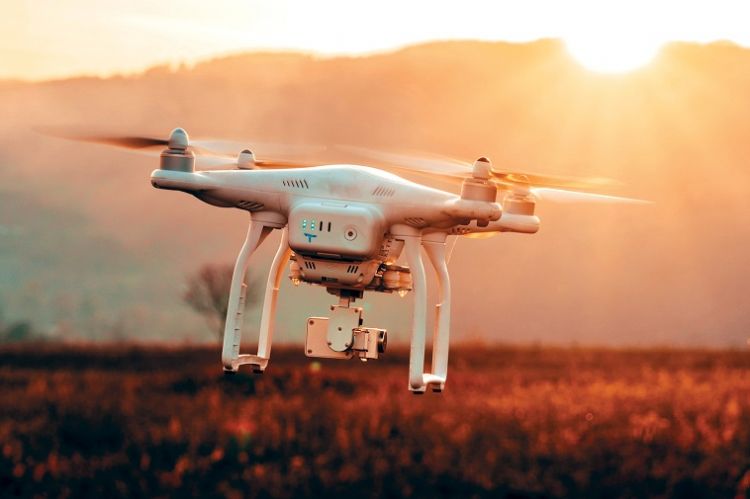 A ban on use of drones might be reconsidered in Uzbekistan, according to the petition published on Mening Fikrim web portal, Eurasia Diary reports citing Sputnik Kazakhstan.

The petition says there are no such tough restrictions and measures for using drones in other countries.

Drones can develop tourism in the country, the appeal says.

A ban on import, sale and use of drones was introduced in Uzbekistan since 2015. One needs a special permission for launching drone in the country.

The petition is supported by more than 3,800 people at a moment. The necessary number of votes for reconsideration of the ban is 10,000.