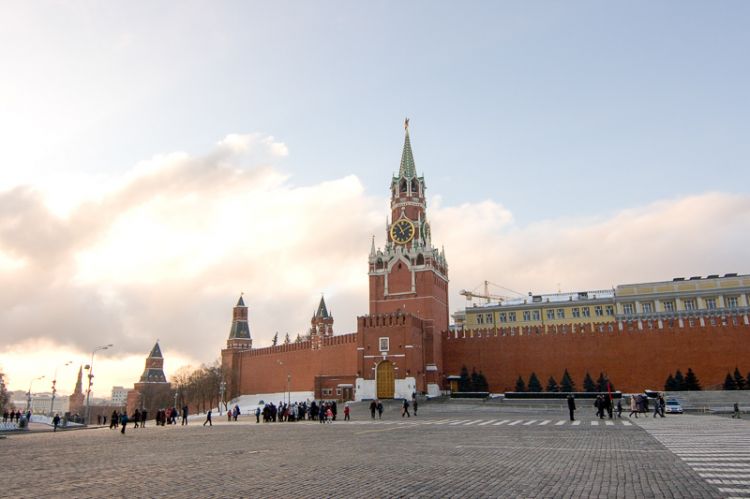 The sides confirmed "determination to coordinate actions to stabilize the situation in the global oil trade and minimize the negative impact of volatile oil price quotations to the global economy," TASS reported.

According to the statement, the sides discussed the situation on oil markets, including with regard to the emergency OPEC+ ministerial meeting and the upcoming video conference of G20 energy ministers.