Turkey's exports hit $10B in May | Eurasia Diary - ednews.net

'Information on use of Azerbaijan’s airspace by aircrafts, delivered air strikes on Iran, is lie' - Azerbaijani MoD
Read: 353

Turkey's exports hit $10B in May 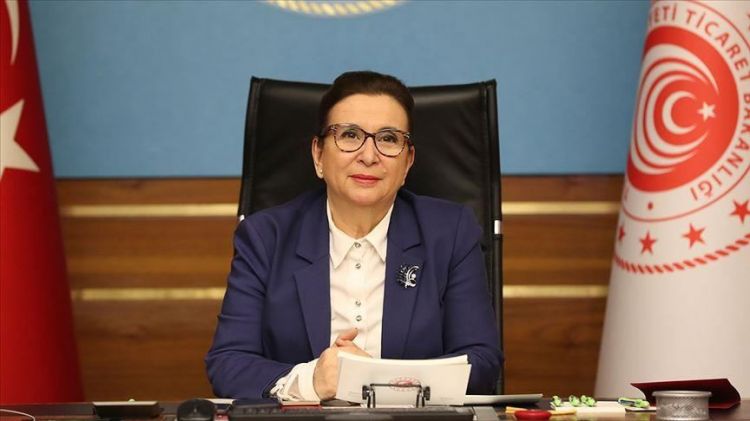 Turkey's exports hit $10 billion in May, down 40.9% from the same month last year amid the coronavirus pandemic, according to the preliminary Trade Ministry data on Tuesday, EDNews.net reports citing Anadolu Agency.

Commenting on the figures, Trade Minister Ruhsar Pekcan said Turkish exports in May rose 10.8% month-on-month while falling on an annual basis due to lower external demand, high-base effect in 2019, and bank holidays.

"Turkey left the worst behind with May export figures, recovery begins," Pekcan said on Twitter.

The country's imports also narrowed by 27.7% to $13.4 billion in the same period, data showed.

Turkey saw a nearly 34% annual decline in foreign trade volume to $23.4 billion last month, according to the data.