Peace, prosperity and stability in Azerbaijan is significant for the true realization of international projects and UN 2030 Agenda - Qaiser Nawab
Read: 882 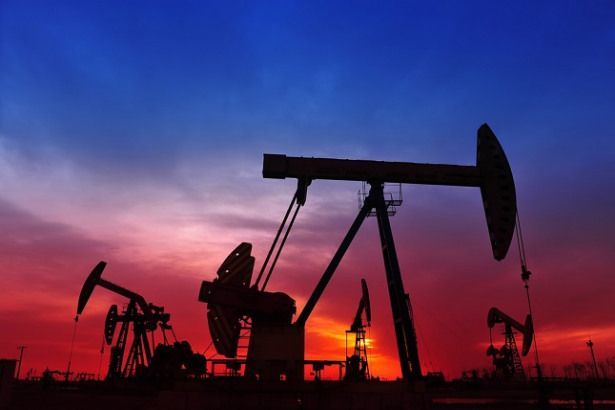 Some experts predict that investment in oil-and-gas production will dry up and propel crude prices back above $100 a barrel, The Wall Street Journal reported.

"That funding pressure is going to be massive. It's going to be really difficult for some of the producers to produce," said Trevor Woods, chief investment officer of Ohio-based hedge fund Northern Trace Capital. "We could hit $150 pretty easily by 2025," he believes.

Others say the pandemic will cut demand even after the virus threat has subsided and a new ... to produce oil in the long term, said Christian Malek, an analyst at JPMorgan. He estimates that five million barrels a day – or 5% of the levels prior to Covid-19 – will be lost.

In turn, Richard Fullarton, chief investment officer of London-based investment fund Matilda Capital Management, said he expects the price of oil to vault above $100 a barrel in the second half of the 2020