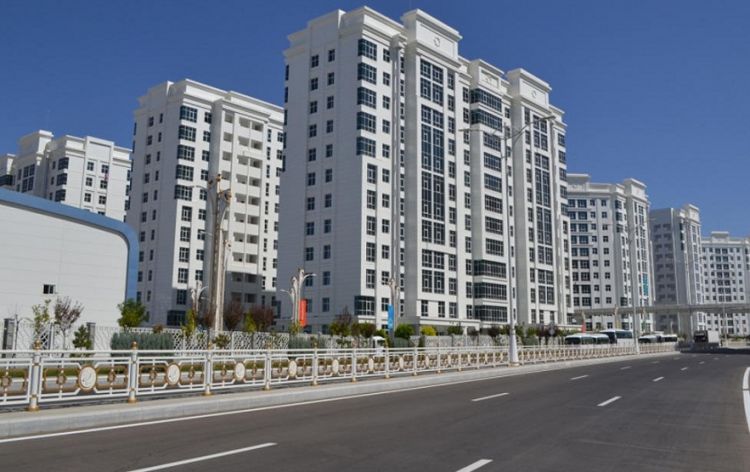 Turkmenistan will participate in the Caspian Media Forum, where the partnership of the Caspian States will be discussed, EDNews reports citing Trend.

The meeting will focus on the development of tourist destinations based on ethnic brands of the Caspian States.

In addition, the Caspian Volunteering School with the support of the Presidential Grants Foundation and environmental trainings will be held.

The meeting will be held in the Astrakhan region of Russia, and journalists from Russia, Azerbaijan, Iran, Kazakhstan, and Turkmenistan will participate in it.

This is the 6th Caspian media forum held in Astrakhan.

The 5th Caspian Media Forum was also held in Astrakhan last year. It was attended by journalists, scientists, diplomats, deputies and experts from the five Caspian States and Uzbekistan.

During last year's media forum, it was noted that the second Caspian Economic Forum should be held in Astrakhan in 2021.