Azerbaijan boosts export to Turkey in 2020 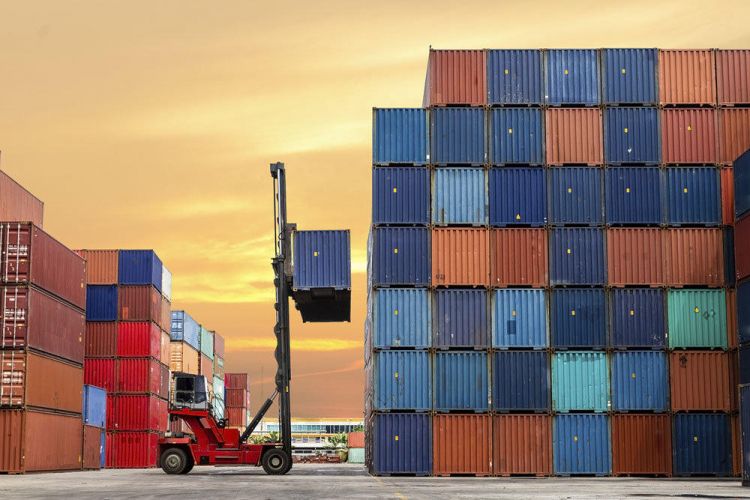 Azerbaijan increased export of goods to Turkey in the first six months of 2020, local media reported with reference to the State Customs Committee on July 27, EDNews.net reports citing Azernews.

According to the statement, during the reporting period, Turkey, Iran and Turkmenistan accounted to the largest amount of goods imported from Azerbaijan among Organization of Islamic Cooperation countries.

The value of goods exported to Turkey accounted to $739.5 million, while from Iran $137.4 million. Export to Turkmenistan accounted to $49.8 million.

Thus, Azerbaijan has increased export to Turkey in the first six months of 2020, compared to the same period last year. Export to Iran and Turkmenistan decreased during the reporting period, compared to 2019.

Earlier it was reported that, Russia accounted to the largest amount of goods imported from Azerbaijan among CIS countries in the first six months of 2020. Goods exported to Russia amounted to $380.5 million.

Moreover, during the reporting period, among Spanish-speaking countries, the largest amount of goods were exported to Spain from Azerbaijan worth $129 million.

The country’s overall foreign trade turnover amounted to $9.8 billion in the first half of 2020, with a surplus of $41.5 million.