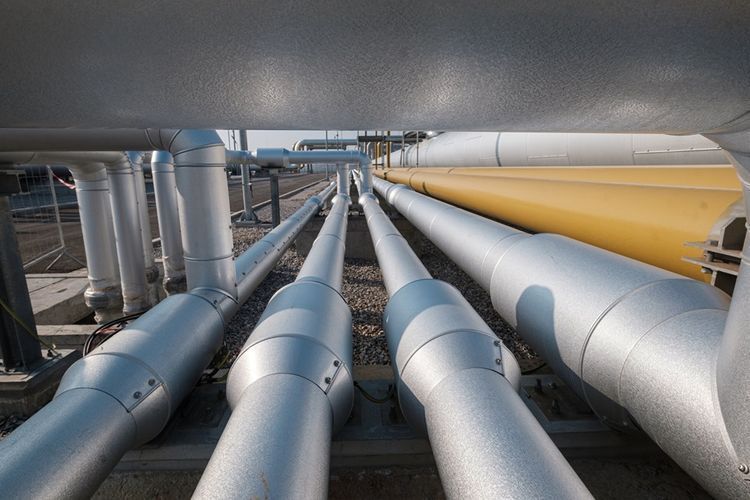 "This means that 878km are now joined, from TANAP through to the pipeline receiving terminal in Italy," the Consortium said.

According to the Consortium, another milestone in our journey to opening the Southern Gas Corridor.

According to the information as of the end of June, 96.4% of works have been completed since the start of the construction of TAP.

Note that the TAP pipeline, which is a part of the Southern Gas Corridor project, will initially supply Europe with 10 billion cubic meters of gas produced within the framework of the Shah Deniz-2 project annually. On the territory of Kipoi, near the Turkish-Greek border, the pipeline will be connected to the Trans-Anatolian Pipeline (TANAP) and run through Greece, Albania and the Adriatic Sea to southern Italy.