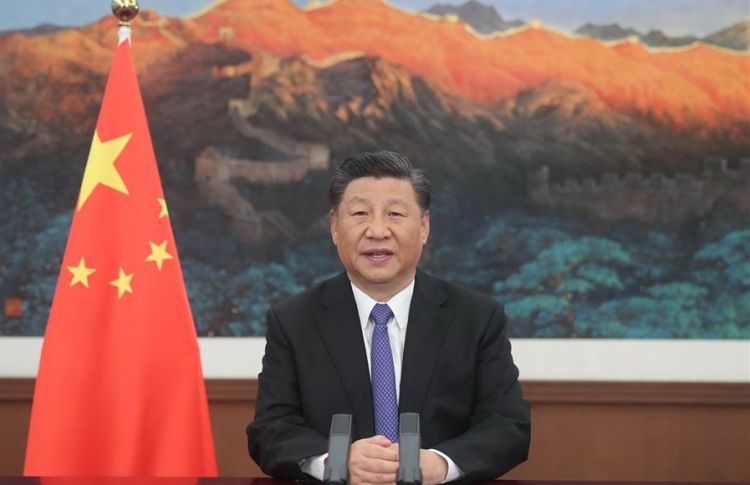 Chinese President Xi Jinping on Tuesday called for making the Asian Infrastructure Investment Bank (AIIB) a new platform that promotes development for all its members and facilitates the building of a community with a shared future for mankind, EDNews.net reports citing Xinhua.

Xi made the remarks when addressing via video link the opening ceremony of the fifth annual meeting of the multilateral development bank.

"The initiative is designed to develop infrastructure and connectivity in Asia and deepen regional cooperation for shared development," Xi said.

From the 57 founding members to today's membership of 102 spanning the six continents of Asia, Europe, Africa, North America, South America and Oceania, the AIIB has grown from strength to strength and provided nearly 20 billion U.S. dollars in infrastructure investment to its members. Enditem