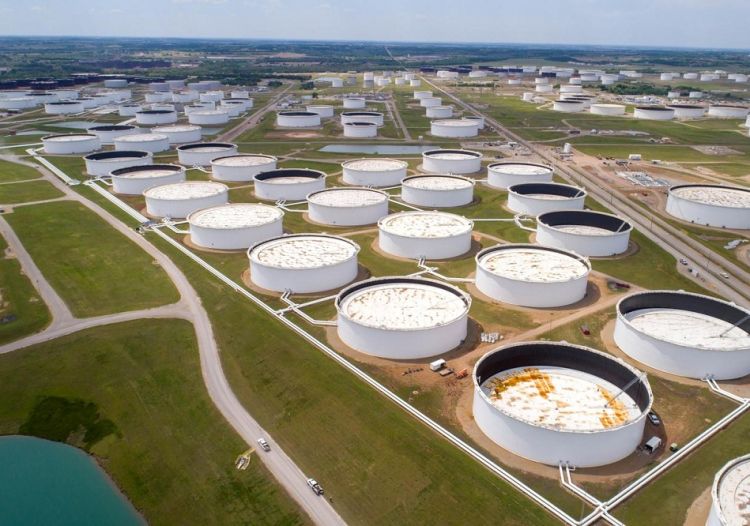 Official figures from the U.S. Energy Information Administration are due out later on Wednesday.

“A much larger fall will all but confirm that U.S. oil production has fallen materially, by possibly millions of barrels a day,” said Jeffrey Halley, senior market analyst at OANDA.

“That could be enough to overcome COVID-19 slowdown fears, and force oil prices higher, and out of their one-month summer doldrums,” he said.

But, coronavirus cases continue to rise globally. In the United States, deaths are at more than a 1,000 a day, while dozens of states have had to pause or scale back plans to reopen their economies.

Helping support sentiment were signs that talks between Democrats in Congress and the White House on a new package of coronavirus relief started moving in the right direction, although the two sides remain far apart.

U.S. factory data this week also showed an improvement in orders, which some analysts saw as offering relief to concerns about risks to any recovery.

Japan’ services sector contracted for a sixth consecutive month in July, data showed on Wednesday, suggesting activity in the world’s third-biggest economy and fourth-biggest oil importer remained under pressure from the health crisis.