Is there any point in replacing the OSCE Minsk Group with another diplomatic mechanism? - The explanation by Azerbaijani expert
Read: 465 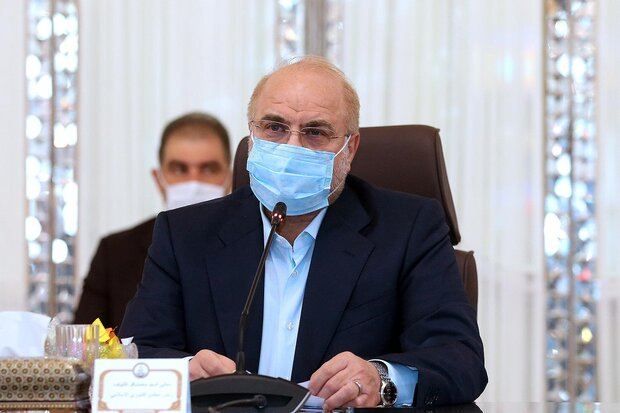 The Speaker of the Iranian Parliament underlined the significance of reaching a stable oil-independent economy for Iran within the next five years, EDNews.net citing Mehr.

New head of the Islamic Parliament Research Center (IPRC), Mohammad Bagher Ghalibaf named the rent-seeking and oil-reliant economy as the two major challenges of Iran, which should be overcome in the future.

He noted that by applying policies of transparency, democratization, smartization as well as those to have more efficiency in affairs, Iran needs to have an oil-independent and stable economy in five years.

Ghalibaf underlined the role of IPRC on the way to reach the set target.

The US-led sanctions, imposed to squeeze Iran’s oil-reliant economy by restricting oil revenues, has made the need for moving toward a non-oil economy for Iran ever-increasing.

In recent months, the administration has been dealing with unpredictable foreign exchange rate fluctuations which have directly influenced the prices of basic goods, raw materials, and domestic unofficial markets.

Accordingly, the government has been determined to review and modify its monetary policies about setting foreign exchange rates, curb the rampant inflation and high liquidity volume and supply the present budget deficit via attracting the huge liquidity into the stock market.

Increasing non-oil exports to neighbor countries besides making structural economic modifications have also been considered as gateways towards an oil-free economy.