Baku would be a relevant venue for Biden-Putin talks - Expert
Read: 236 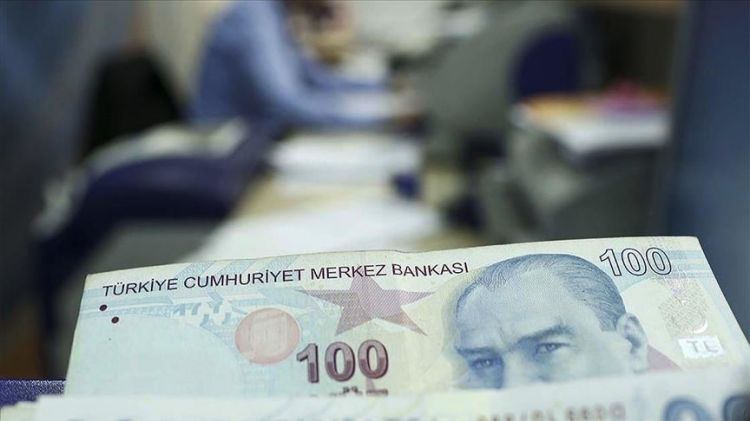 During the second quarter of the year, several economies -- including Turkey -- faced economic difficulties due to the measures to stem the COVID-19 pandemic, such as lockdowns and travel restrictions.

A group of 17 economists surveyed by Anadolu Agency on Thursday had projected the Turkish economy to narrow 11% on an annual basis in the second quarter of this year.

Economists' forecasts hovered between minus 7% and minus 15%.

The economists also predicted that Turkey's annual GDP in 2020 would contract 1.8% on average.

Before the onset of the novel coronavirus crisis, the economy was expected to grow 5% in 2020 as laid out in the country's new economic program announced last September.