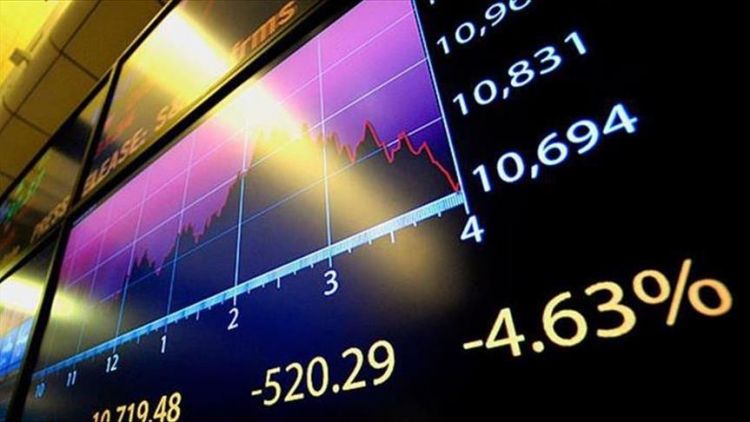 The Pakistan Stock Exchange (PSX) has been declared Asia's best-performing market, a development local economists view as a signal that the country's otherwise contracting economy is recovering, Anadolu Agency reports.

"Pakistan's stock market has become the best performer in Asia and the fourth-best-performing stock market in the world," according to the report, titled Denmark and Pakistan: the surprising stock markets that outperformed in 2020.

"PSX benchmark KSE-100 index has given a return on investment of 38.5% in dollar terms as foreign capital has been flowing into the market after the yield on the nation's bond fell below double digits," it added.

Previously, the Pakistan Stock Exchange had been named as Asia's best performer in 2016.

Endorsing the report, Mohammed Sohail, a Karachi-based economist, viewed the development as a good signal for the country's tottering economy.

"This is a signal that the recovery of the country's economy is underway," Sohail, the head of a leading brokerage firm, told Anadolu Agency.

He said an "unexpected" success in the battle against the novel coronavirus pandemic, followed by a government economic stimulus package and the low base effects of the previous two years were the key reasons behind the development.

"At a time when most of the world is still grappling with COVID-19 and its effects on economy, normalcy has almost returned to Pakistan, which is further underpinned by an economic stimulus package, mainly for the industrial and construction sectors," he maintained.

Following the reopening of all businesses in Pakistan, Islamabad is currently following a "mini smart lockdown" strategy under which, instead of entire urban areas or buildings, only those houses or workplaces where infections are reported will be sealed.

The government's moves, Sohail went on to argue, had boosted the stock exchange more than 50% from its recent low-point due to the last two years of poor performance.

"This time [after 2016] the development is more significant because it has performed well at a time when global economies are struggling to cope with the negative effects of a global pandemic," he added.