IEPF signed a memorandum of cooperation with the Brussels Academy of Justice
Read: 240

Georgian and Ukraine PMs Discuss Importance of European and Euro-Atlantic Integration of Georgia and Ukraine
Read: 200 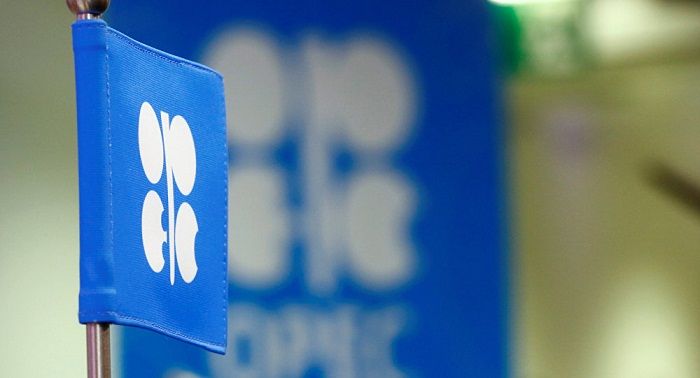 Azerbaijan exceeded its obligations on the reduction of daily oil production under the OPEC+ agreement in August 2020, News.az reports citing News.az.

According to the report, the daily oil production, including condensate, amounted to 669,100 barrels in August 2020.

Out of total daily oil production, crude oil accounts for 584,600 barrels and condensate for 84,500 barrels.

Moreover, 460,400 barrels of crude oil were produced by the Azeri-Chirag-Guneshli block of fields and 124,200 barrels by SOCAR.

Thus, Azerbaijan reduced production of crude oil by 133,400 barrels per day within the process of OPEC + agreement on daily oil production reduction.

It should be noted that in April 2020, OPEC and non-OPEC countries entered into an agreement on the reduction of daily oil production by 9.7 million barrels in May-June and 164,000 barrels for Azerbaijan.

Thus, according to the “Declaration on Cooperation”, Azerbaijan produced 718,000 barrels of crude oil per day in October 2018, while in May-July 2020, the country had to maintain the average daily production of crude oil at 554,000 barrels.

On July 31, the first phase of the OPEC+ agreement of April 12 to reduce daily oil production by 9.7 million barrels was completed.

In the second phase of the agreement, covering the period from August 1 to December 31, the daily production of crude oil in OPEC+ countries will be reduced by 7.7 million barrels, which is 18 percent less than in October 2018.