Prices on Azerbaijani oil going up 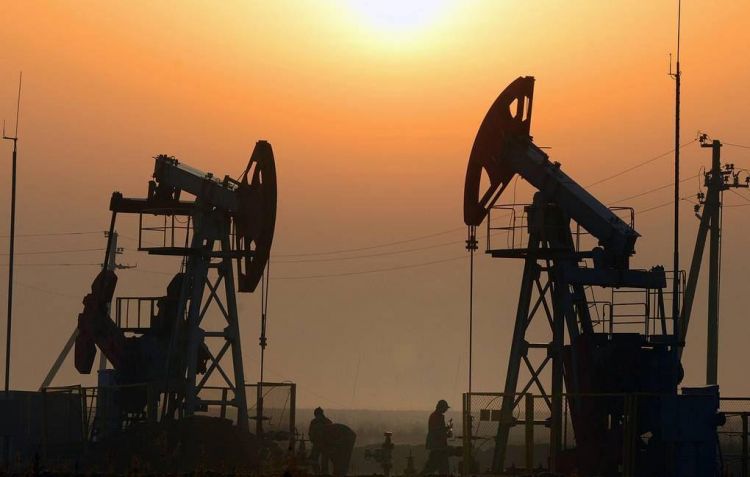 The price of Azeri LT CIF Augusta, produced at the Azeri-Chirag-Deepwater Gunashli (ACG) field, increased by 73 cents on Sept. 16 compared to the previous price, making up $40.64 per barrel, Trend reports with reference to the source from the country's oil and gas market.

The price of Azeri LT FOB Ceyhan amounted to $40.13 per barrel on Sept. 15, which is 74 cents more compared to the previous price.

The price of URALS with shipment from the port made up $38.52 per barrel on Sept. 15, having grown by 75 cents compared to the previous price.

The cost of a barrel of Brent Dated oil, produced in the North Sea, amounted to $39.12 per barrel on Sept. 15, which is 72 cents more compared to the previous price.