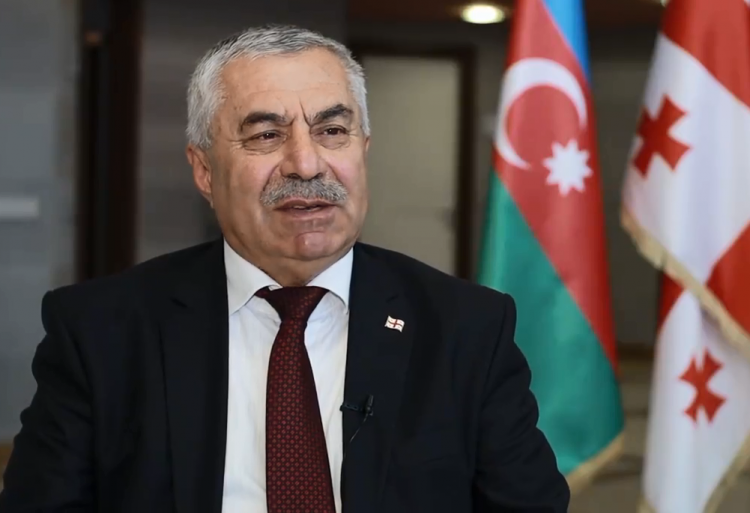 “The construction of Azerbaijani oil and gas pipelines through Georgia has also contributed to the country's economy. Currently, the Georgian society also benefits from these projects,” said Darziyev.

Stressing that the development of Azerbaijan’s economy is obvious, the MP said that this became possible due to the entry of Azerbaijani gas to the global market.