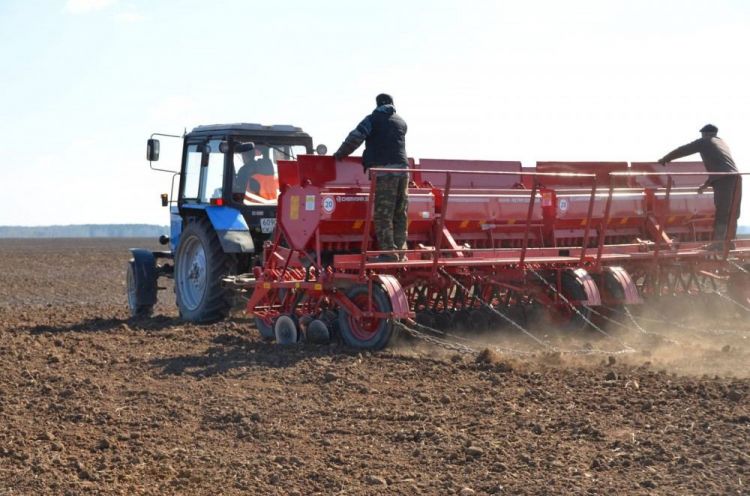 The land on the territory of the village of Soltanli will be sown with sainfoin (legume family).

Sainfoin is widely used in Turkey as an agricultural feed. It grows well in non-irrigated land and yields rich harvests.

This crop is planned to be planted on an area of 27 hectares in the territory of Soltanly village.