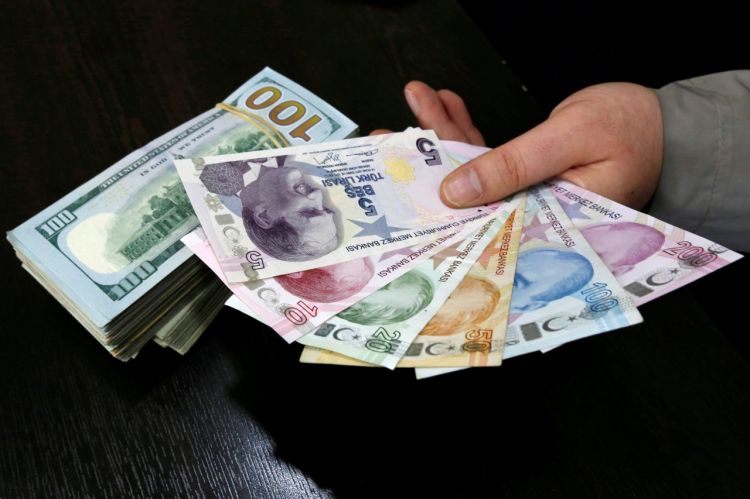 Turkey will continue to stick to free markets and a liberal foreign-exchange regime, Treasury and Finance Minister Lutfi Elvan said in a statement after the lira plunged following an upheaval at the central bank.
The government will continue to prioritize price stability and fiscal policies will support the monetary authority in its efforts to rein in inflation, Elvan said in a written statement.
Turkish lira tumbled as much as 15% against the dollar during early hours of Asia trading. It was 10% lower at 8.0510 per dollar as of 8:38 a.m. in Istanbul. The intraday fall in the currency was the biggest since August 2018.