Bitcoin surges to new high near $65,000 as all eyes turn to Coinbase listing | Eurasia Diary - ednews.net

Bitcoin surges to new high near $65,000 as all eyes turn to Coinbase listing 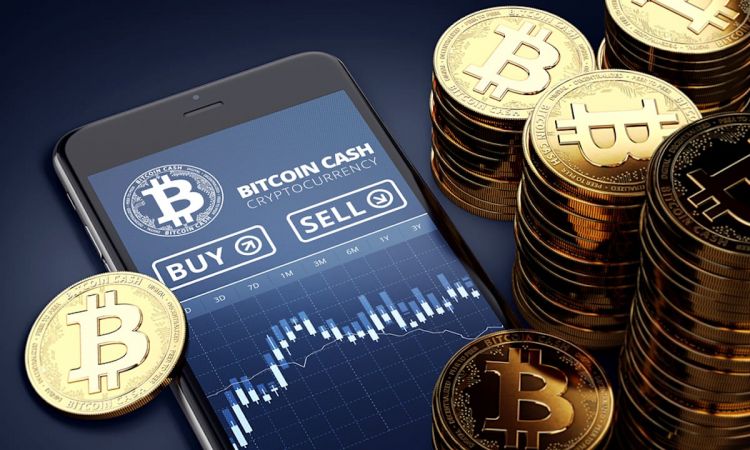 Bitcoin hit an all-time high for the second day running on Wednesday as excitement around the direct listing of exchange Coinbase helped push the cryptocurrency close to $65,000.

Commentators said the latest leg higher has been driven by the Coinbase direct listing on the Nasdaq on Wednesday, which is set to be the first time a major cryptocurrency company has gone public.

Coinbase's volatile revenues make it hard to value, but estimates have been as high as $100 billion. Nasdaq set a reference price of $250 a share on Tuesday, although it could trade much higher, given that shares changed hands for $350 in a private auction in March.

"The buzz around the public debut for Coinbase has created a tremendous wave of enthusiasm that the cryptocurrencies are poised for another boom," Edward Moya, senior market analyst at Oanda, said.

"Retail traffic is surging as many crypto traders are trying to ramp up holdings ahead of the Coinbase debut. The cryptoverse is confident that a successful Coinbase IPO will deliver massive investment into the crypto market ecosystem."

Vitaliy Kedyk, head of strategy at Currency.com, said: "This listing along with the BTC ETFs will attract a lot of institutional money, fueling the entire industry forward."

However, some commentators have warned a disappointing public listing could knock confidence in crypto.

More broadly, massive amounts of monetary and fiscal stimulus have powered the bitcoin surge over the last 6 months, analysts say. The cryptocurrency has more than doubled in 2021 and is up around 830% from a year ago.

Institutional interest has also been a key part of the story, with major companies such as Tesla, JPMorgan and BNY Mellon getting involved.